The main function of photovoltaic inverter is to convert the direct current generated by solar panels into alternating current used by household appliances. All the electricity generated by solar panels can only be exported through inverter processing. The use of photovoltaic inverter can be divided into grid connected inverter and off grid inverter. What's the difference between the two inverters? 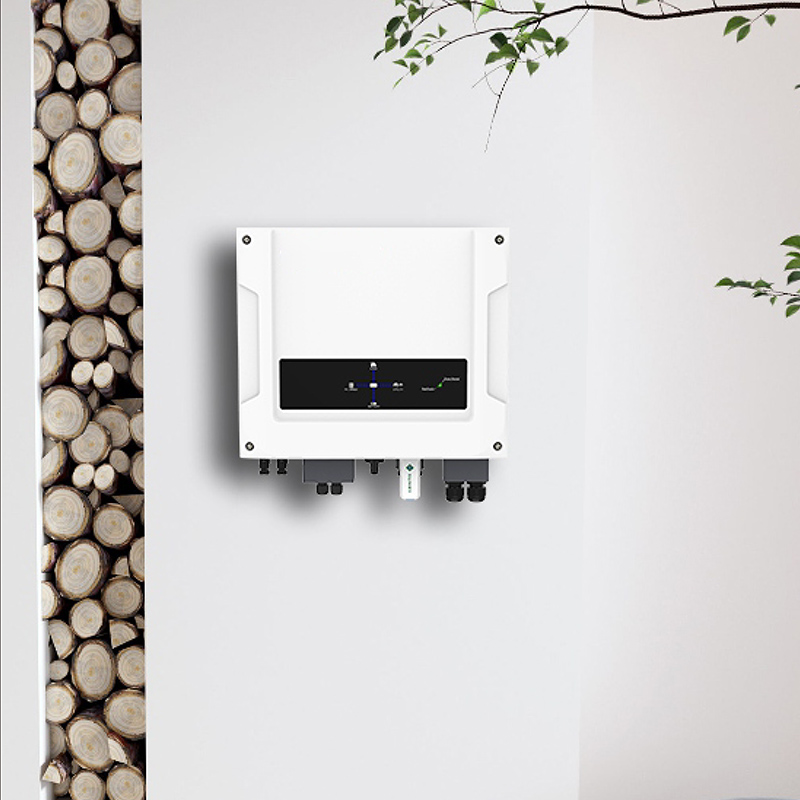 Grid connected inverter is generally used in the system of large-scale photovoltaic power station. Many parallel photovoltaic strings are connected to the DC input of the same centralized inverter. Generally, three-phase IGBT power module is used for high power, and field effect transistor is used for low power. At the same time, DSP conversion controller is used to improve the quality of power output, making it very close to the sine wave current.

The biggest difference of grid connected inverter is that it does not store any batteries. The direct current generated from solar panels is directly converted into alternating current through inverter and directly transferred to the public power grid. However, there is a certain threshold, which is to comply with the relevant regulations and policies of the local power grid. Otherwise, it cannot be connected to the grid.

As the name suggests, the off grid inverter is a system separated from the public power grid. The direct current generated by the solar panel is stored in the battery first, and then transmitted to the off grid inverter by the battery. The inverter is alternating current, which can be directly used by the load or returned to the battery for storage. For those remote areas without power network coverage, such as desert, desert and so on Plateau, deep forest zone is more suitable, can provide power demand anytime and anywhere.