Classification and selection of photovoltaic inverters 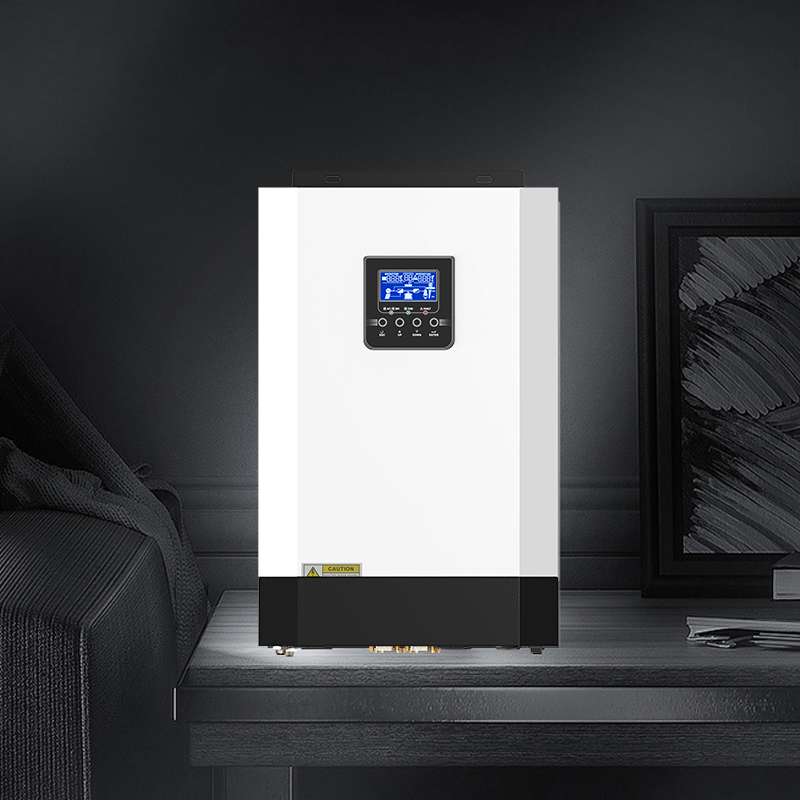 Photovoltaic inverters can be mainly divided into grid-connected inverters, off-grid inverters and micro inverters according to their functions.

Micro inverters, also known as component inverters, have a power rating of 180W to 1000W and are suitable for small power generation systems.

Centralized inverters and distributed inverters, with power from 500KW to 1500KW, are generally used in large ground power stations. 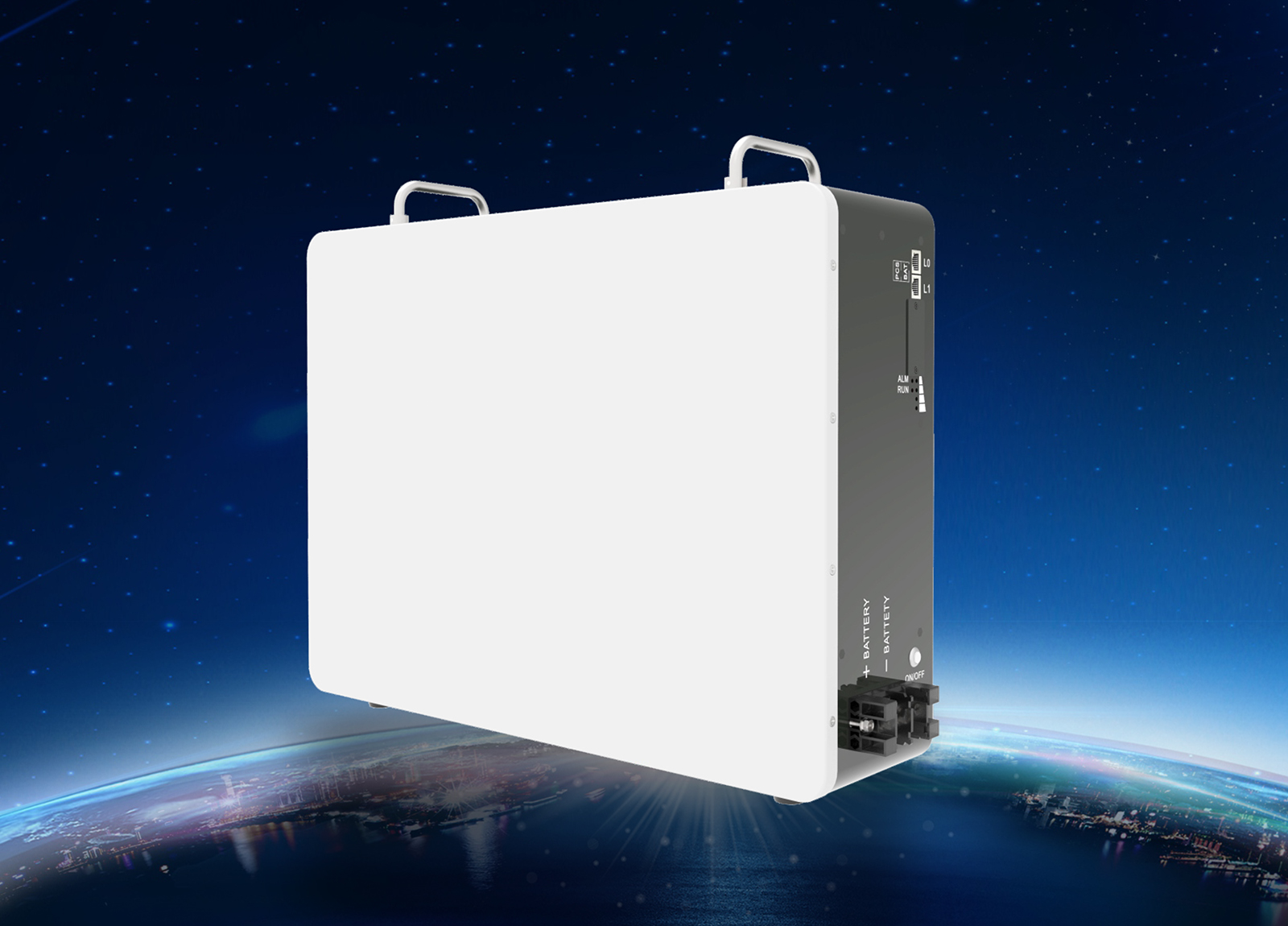 The off-grid inverter is suitable for independent off-grid photovoltaic systems, and the converted current can be stored in the battery except for self-use.

The microgrid inverter will be connected to the battery panel separately to better improve the conversion efficiency.

There are many types of inverters, so special attention should be paid when selecting models and capacities. Especially in solar power generation systems, the efficiency of inverters is an important factor in determining the capacity of solar cells and batteries.

For general inductive loads, such as motors, refrigerators, air conditioners, washing machines, high-power water pumps, etc., when starting, the instantaneous power may be 5-6 times its rated power. At this time, the inverter will withstand a large instantaneous power. surge. For this type of system, the rated capacity of the inverter should have sufficient margin to ensure reliable starting of the load. High-performance inverters can be started at full load for many times in a row without damaging the power device. For its own safety, small inverters sometimes need to use soft start or current limit start.